Email us with questions about item #4763

This is a Model 1836 Johnson flintlock pistol with an 1842 lock date made by Robert Johnson of Middletown, Connecticut. It has been cleaned with some pitting remaining. The wood stock was sanded but still has a partial cartouche on the left side. It has had a few replaced screws and the 54 caliber smooth bore has some pitting. This looks to be original flintlock and not a reconversion. The mechanical function is very good. With proper loads it should be fine to shoot. The Model 1836 pistol was the primary handgun issued by the U.S. Army during the Mexican War and on into the Civil War. 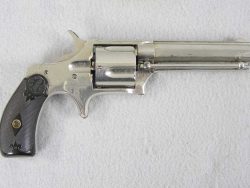 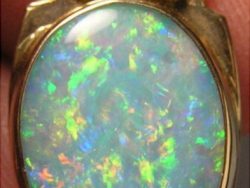 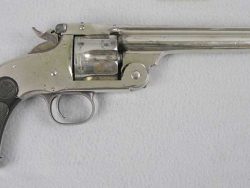